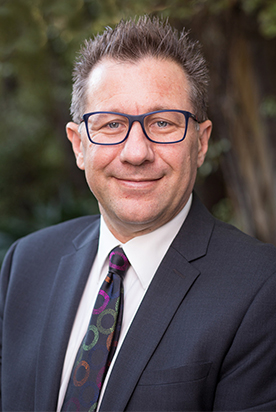 “Our artists play the numbers while we take care of the numbers,” says Serge Bolzonello, Partner at Banks Group.

Serge is a qualified chartered accountant highly specialised in the entertainment & creative industry. Serge has worked for both the Australian Taxation Office and as the manager of a boutique Melbourne firm specialising in the entertainment industry. The experience he gained from this work in the 1980s and 90s, together with his enthusiasm and vision, gave him the impetus to establish one of the largest and most successful firms in Australia dealing specifically with music and entertainment. His list of clients reads like a who’s who of the music world: Jet, Eskimo Joe, Sneaky Sound System, Evermore, Pete Murray, Kasey Chambers, Tim Minchin, Temper Trap and many more.

His philosophy has always been based on assisting his artists to build wealth from their creative talents.

< Back to Team
Next Person >